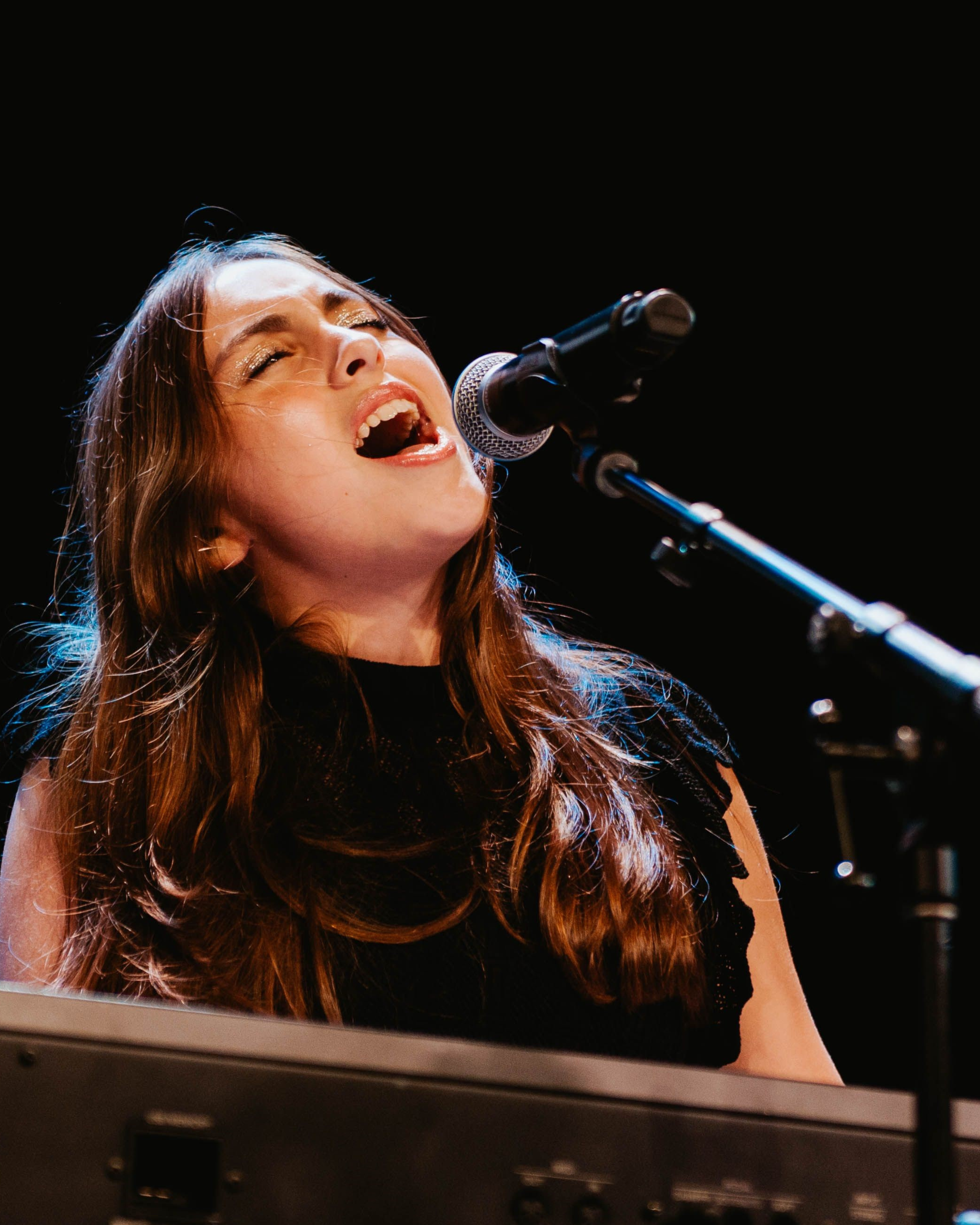 15-year-old Kaiya Gamble’s dynamic and deeply emotional voice will leave you speechless. This soulful pop singer/songwriter, performer and multi-instrumentalist based in Calgary, Alberta has been captivating large and small audiences since she was just nine years old.

“I hope with my music, I can connect people with the deepest parts of themselves, and they’ll know they aren’t alone. Everyone’s welcome.”

With a deeply soulful voice and wisdom far beyond her years, 15-year-old Kaiya Gamble is a soulful pop singer/songwriter and multi-instrumentalist based in Calgary, Alberta. Landing somewhere between Alessia Cara and Sara Bareilles, her music has been described as a beacon of light containing an undeniable message of empowerment, inclusivity, and hope.

Finding early success with her 2020 debut single “Speak Out” premiering on CBC Radio’s ‘Key of A,’ the song placed in the Top 3 in the 2021 International Women’s Freedom Song Contest, received radio play on Alberta’s top radio stations, and was nominated for Pop Single of the Year at the 2021 YYC Music Awards. Kaiya continued her rise, working with JUNO Award-winning producers, Spencer Cheyne and Justin Kudding on her sophomore single “I’m In It,” which is her highest streaming single to date. Her latest single, “Sweet Talker,” was also produced by Cheyne and Kudding and was released in March 2022.

Kaiya has already performed for thousands of people, including on stage with JUNO / CCMA Award winner Brett Kissel, Paul Brandt’s ‘Not My City’ function, headlining at Hayley Wickenheiser’s WickFest three years in a row and most recently she was the youngest artist selected to perform at Canadian Music Week in Toronto. She frequently performs in support of many charitable causes, including a monthly virtual performance for the Cancer Ward in the Randwick Children’s Hospital in Sydney, Australia, and her ‘Kaiya Live’ a free online benefit concert that was streamed worldwide in the fall of 2021. Her charitable commitment led Kaiya to be the first ever Canadian recipient of the Women of Inspiration Youth Excellence award recognizing her work in music and philanthropy. In September 2021, Kaiya was named the Standout Artist in Lawson Studio’s national contest, Becoming. She is also the youngest artist to be featured in HOLR Magazine’s ‘In the Mirror’ Podcast, and was nominated for the Prophets of Music Emerging Artist award at the 2021 YYC Music Awards. With her inclusive personality and incredibly soulful songs, Kaiya is on the path to becoming Canada’s next breakout pop artist. 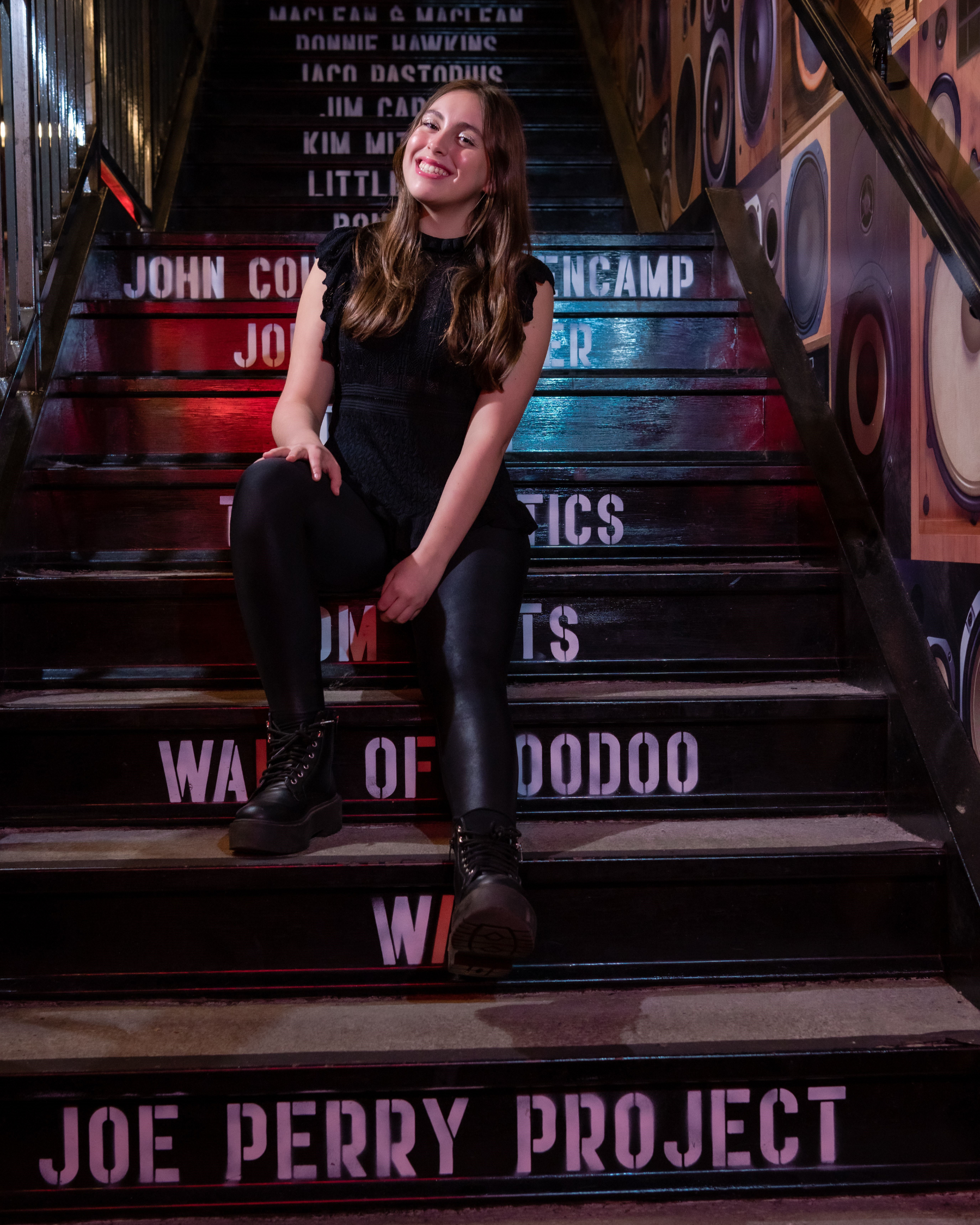 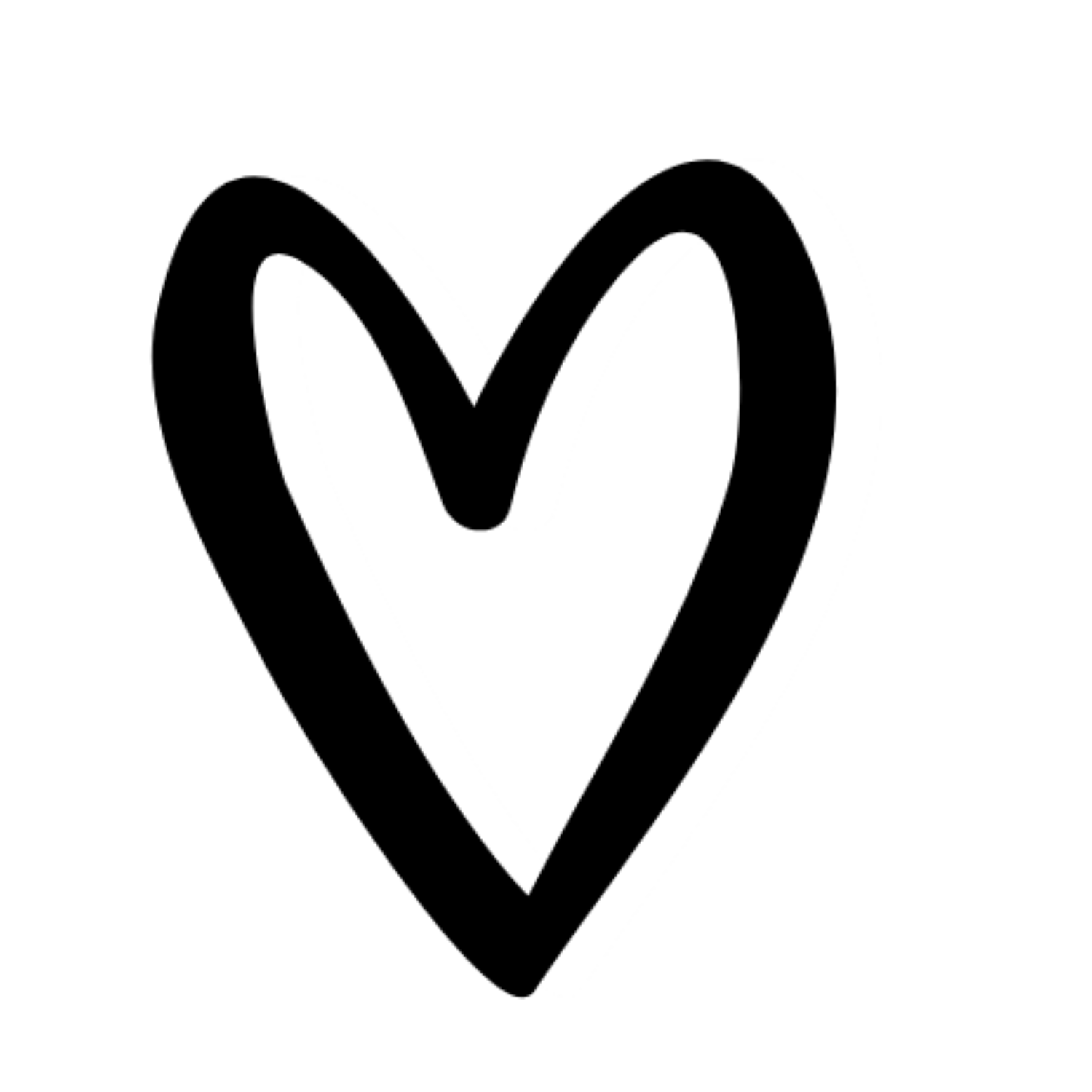