A free online benefit concert all about spreading love, positivity and awareness.

“When the pandemic started, it was so hard for me and my sister to watch my parents walk out the door every day to face COVID. My mom is an ER doctor and my dad was a STARS (Shock Trauma Air Rescue ) helicopter pilot so I like to call them my ‘pandemic parents.’ There was something deep in my heart that was inspired by their selflessness and courage. They were helping so many people the best way they knew how, so I thought I’d do the same. That’s why I created Kaiya Live.” – Kaiya

She performed her popular singles, “I’m In It” and “Sweet Talker.” Kaiya also performed her international award-winning song, “Speak Out,” as well as many other uplifting songs. There were also special performances by Australian artists, Lenka and Edo Kahn!

All monies raised during the broadcast went directly to the three organizations listed below.

Kaiya hopes to have delivered joy and sunshine to everyone who tuned in.

IF YOU MISSED THE CONCERT, YOU CAN STILL CATCH IT ON KAIYA’S YOUTUBE CHANNEL! 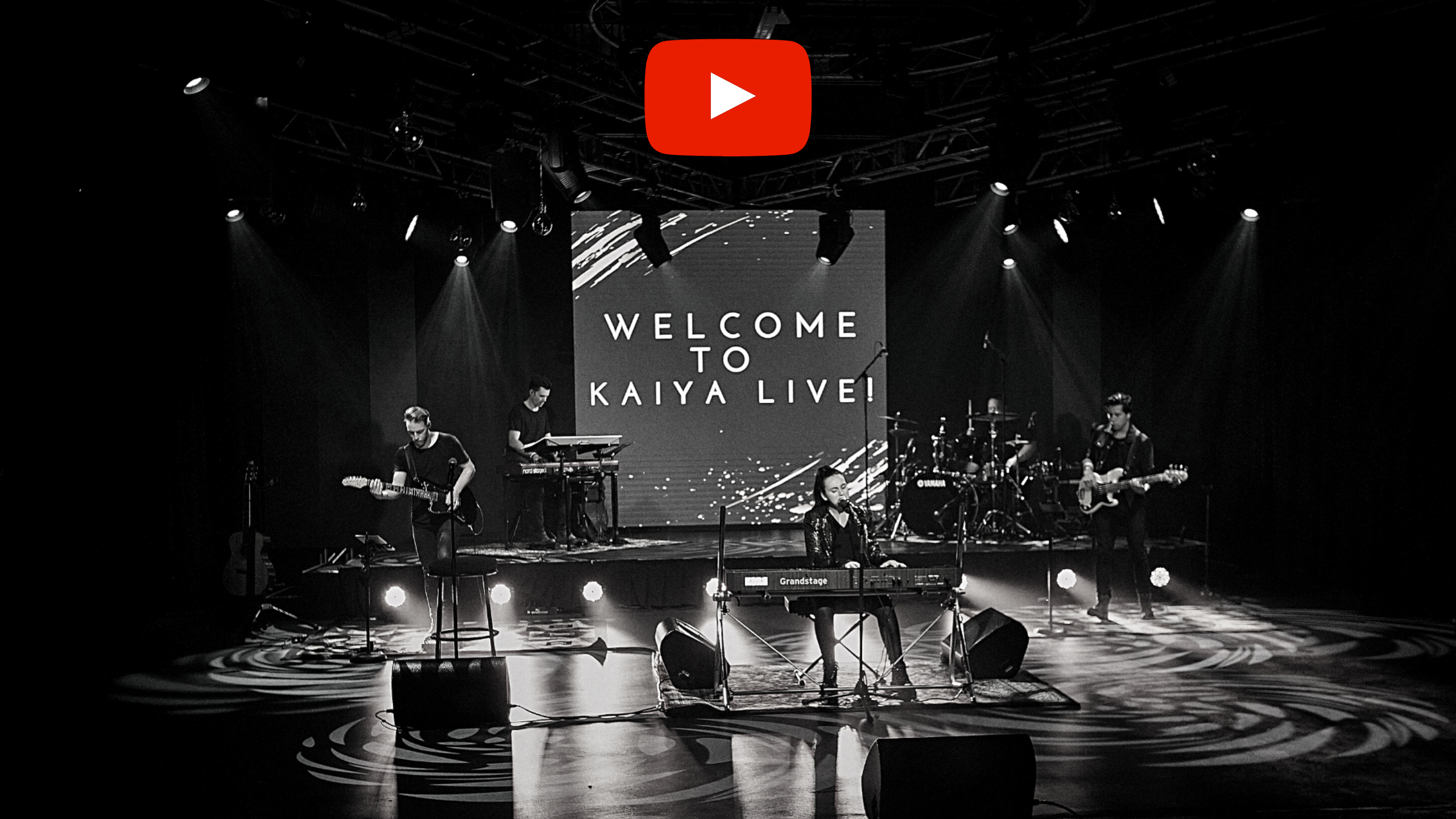 Canadian Tire Wickfest fueled by Gatorade, where young female hockey athletes can have a life-changing experience when they attend Wickfest, a hockey fest led by Hayley Wickenheiser. It is a multi-weekend event that takes place in multiple cities across Canada. The event attracts young female athletes from all walks of life and competitive levels to take part in a series of hockey games in a highly organized tournament and even more importantly – a series of clinics and workshops that are designed to develop not just the player, but the whole person. It’s a girl-powered weekend! You can help send a young player to Wickfest who otherwise wouldn’t be able to afford to attend. 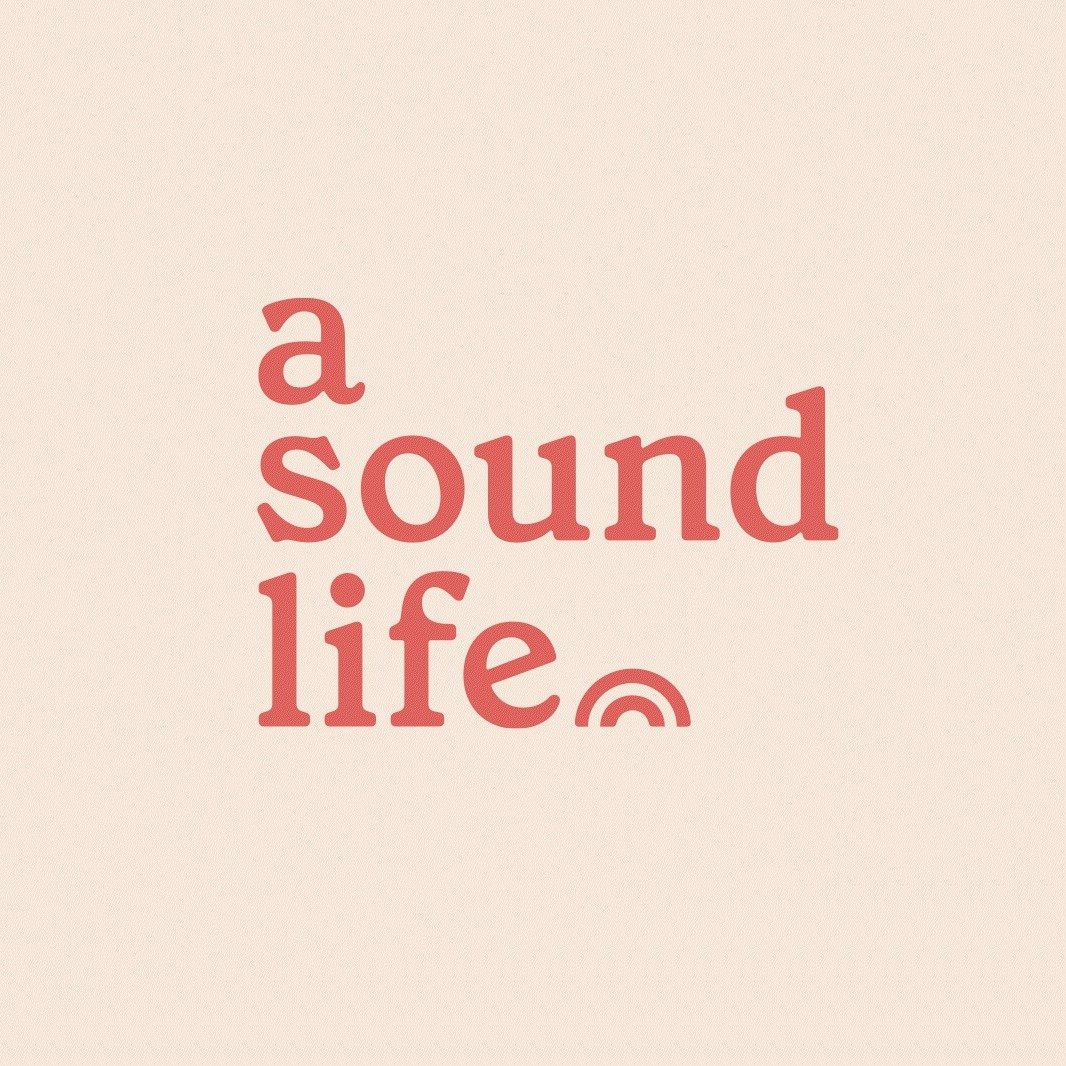 A Sound Life is the first Australian charity to bring the healing power of music, yoga and meditation to people in need as a free service. Our current programs are based in Australia, however our vision is global with past programs in Africa, Indonesia and India. We exist to meet a growing need in our world for physical, mental, emotional and spiritual wellbeing. The most vulnerable people in our communities often have the least access to the tools for transformation, resilience, connection and empowerment. We are here to change that! Our dedicated team of skilled volunteers including musicians, yoga and meditation teachers deliver regular programs to people in health care (hospitals, disabilities, mental health) and underserved communities (incl. youth at risk and women’s shelters). Since 2014, 300+ ASL volunteers have delivered over 2500 free music, yoga and meditation sessions positively impacting over 30,000 people in our community who need it the most. 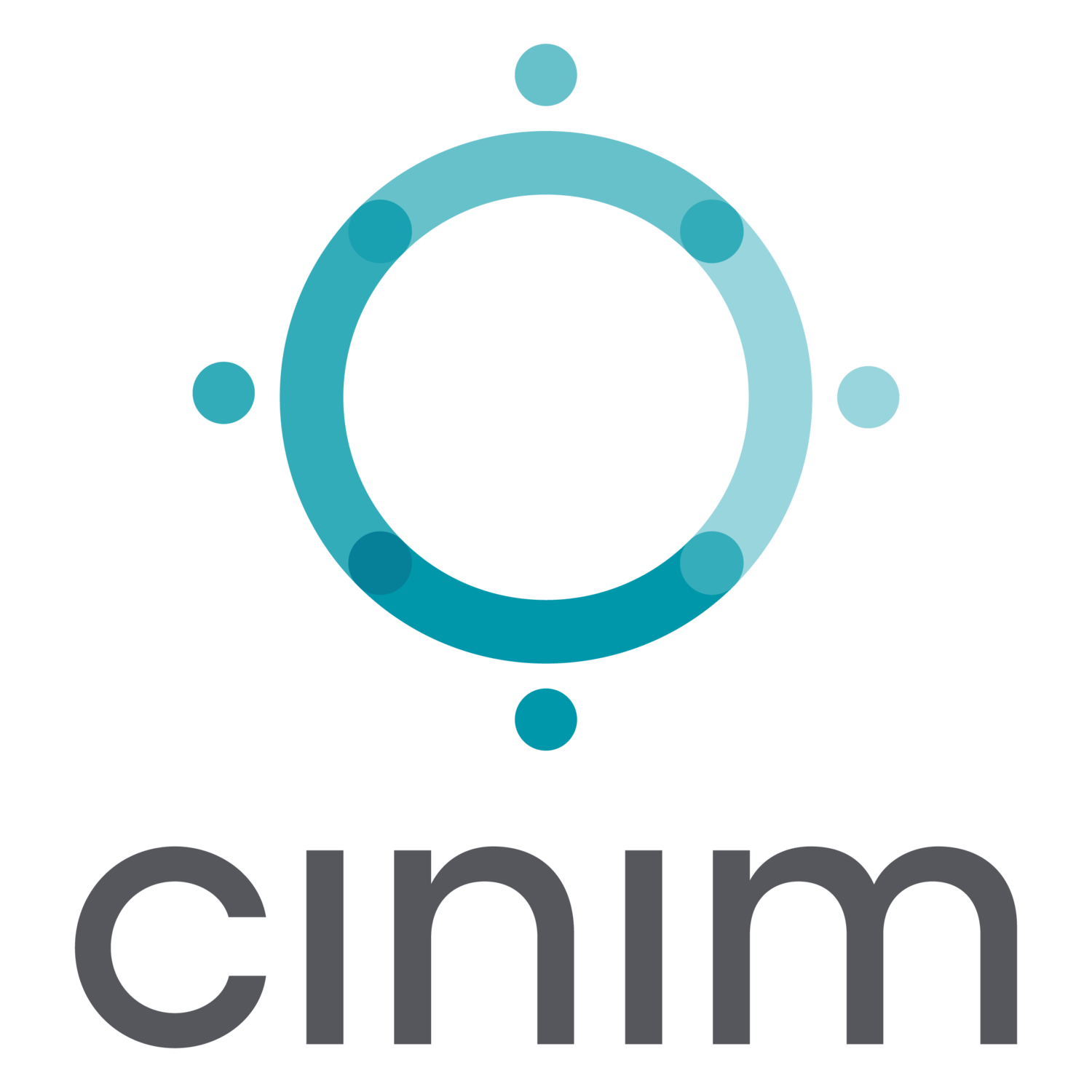 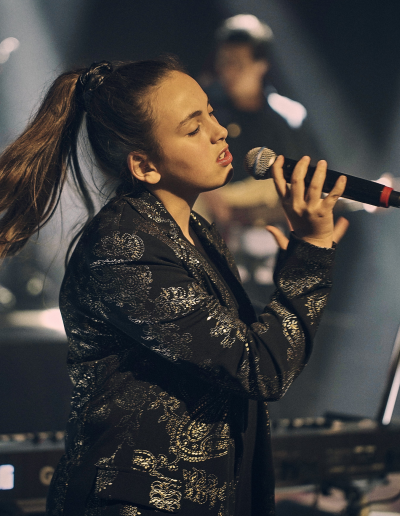 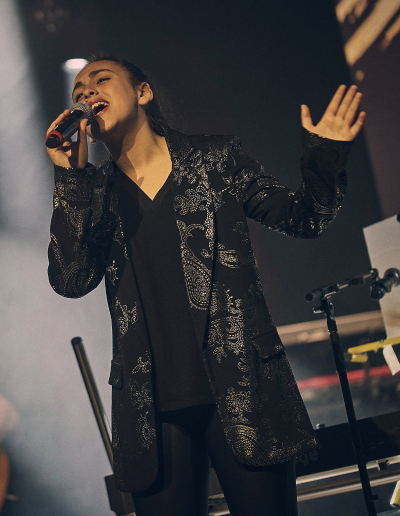 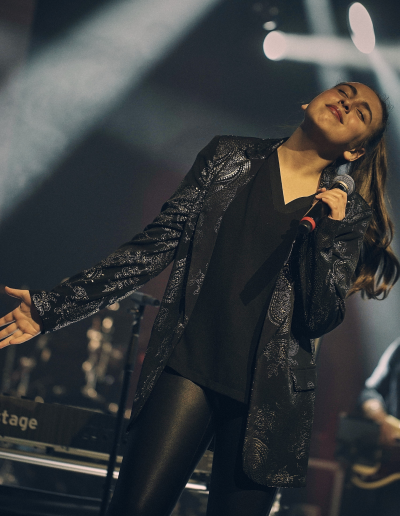 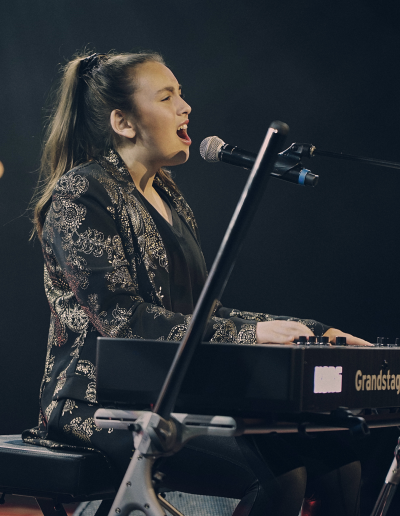 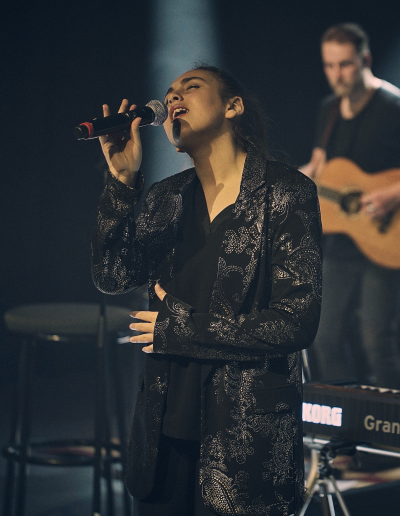