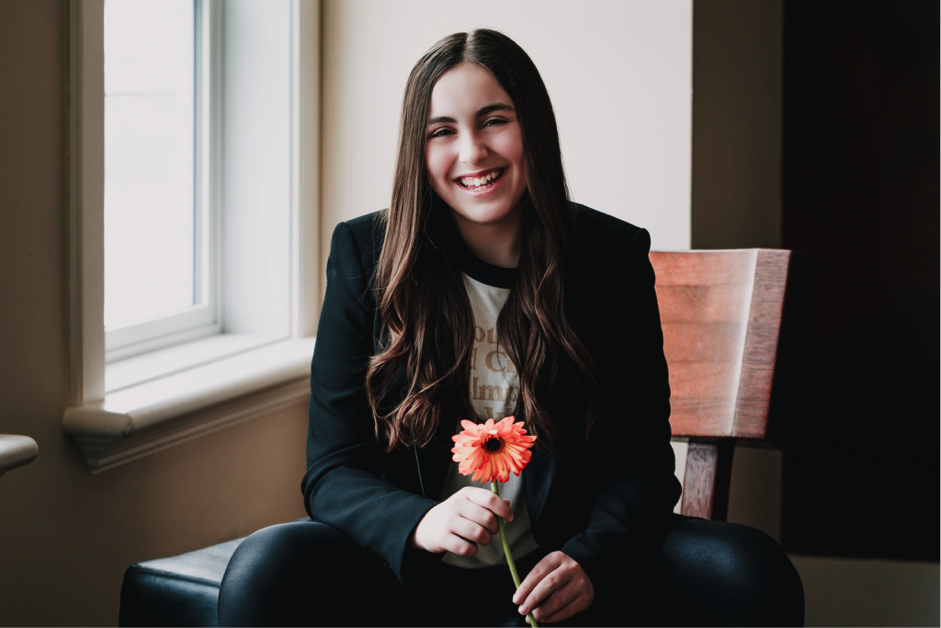 The Mirror Podcast for HOLR Magazine

Now and Then Magazine

“Kaiya reminds me of a young Lady Gaga with her power and control.” – Olympic Gold Medalist Hayley Wickenheiser

“I hope someone is recording what I am about to say. You can put me on record as being the first to say that this young lady in 3 to 5 years will be opening for the likes of Alessia Cara and Shawn Mendes. I don’t usually endorse artists, but never have I seen such raw talent and force. She (Kaiya) is the whole package.” –  JUNO and CCMA Award Winner Brett Kissel

“I am so excited for Kaiya to take on the world’s stage. When I first heard ‘Speak Out’ I thought I was listening to a 25 year old artist who has already won 2 Grammys.” – JUNO and CCMA Award Winning Country Singer Brett Kissel

“I am quite inspired by Kaiya. She is an extremely hardworking person and usually people who are that talented aren’t that hard working and they usually just rely on their talent. What makes Kaiya so special is that she is that talented and she is also working hard which I think is a recipe for success and it is just a matter of time until things happen.” – JUNO Award Winning Producer Spencer Cheyne

“What excites me about Kaiya is that there are certain things that are really hard to teach, or that you can’t experience your way into being good at them. They are a little more innate. She has so much of that. It is fun to be a part of that and work with people like that.”  – CCMA Award Winning Keyboardist Brendan Waters 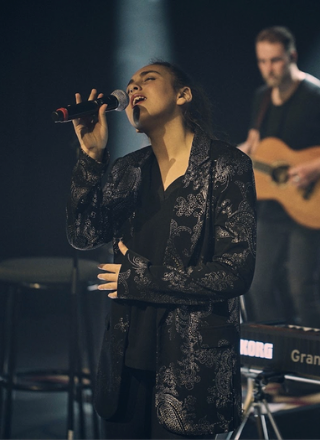 Sign up and be the first to know about new music, shows and so much more! 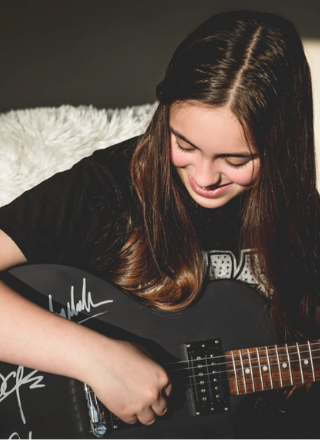